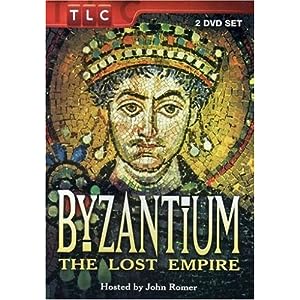 For more than 1,000 years, the Byzantine Empire was the eye of the entire world – the origin of great literature, fine art and modern government. Heir to Greece and Rome, the Byzantine Empire was also the first Christian empire. Now, after a year of filming on three continents, TLC unlocks this ancient civilization, spanning 11 centuries and three continents. Pass through the gates of Constantinople, explore the magnificent mosque of Hagia Sophia and see the looted treasures of the empire now located in St. Marks, Venice.